The History of Women's Suffrage


The History of Woman Suffrage is an account of the efforts of members of the women’s rights movement in America to acquire for women the right to vote. The History as a whole is composed of six volumes of work; our collection includes the fourth volume.

Our copy of the fourth volume of the History includes an inscription by Susan B. Anthony, who along with Elizabeth Cady Stanton was one of the two most important figures in the movement. 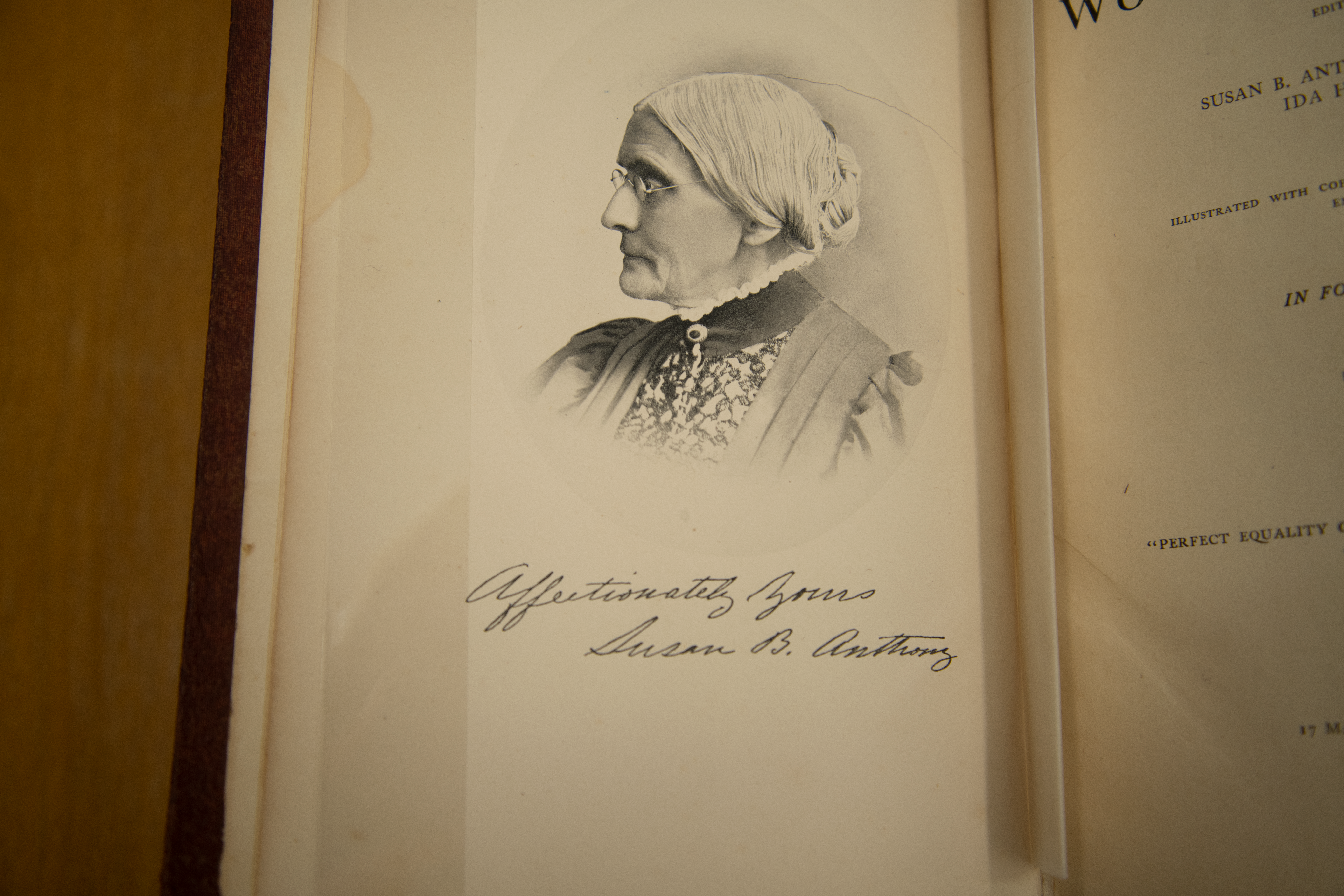 Why: The History of Woman Suffrage is an attempt to relay the history surrounding the women’s suffrage movement in America. 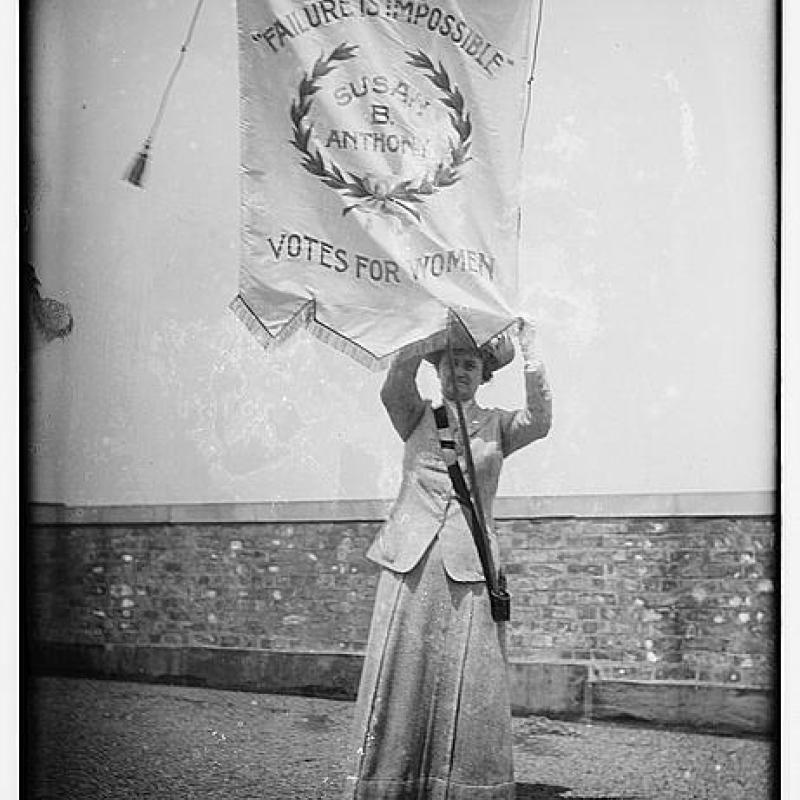 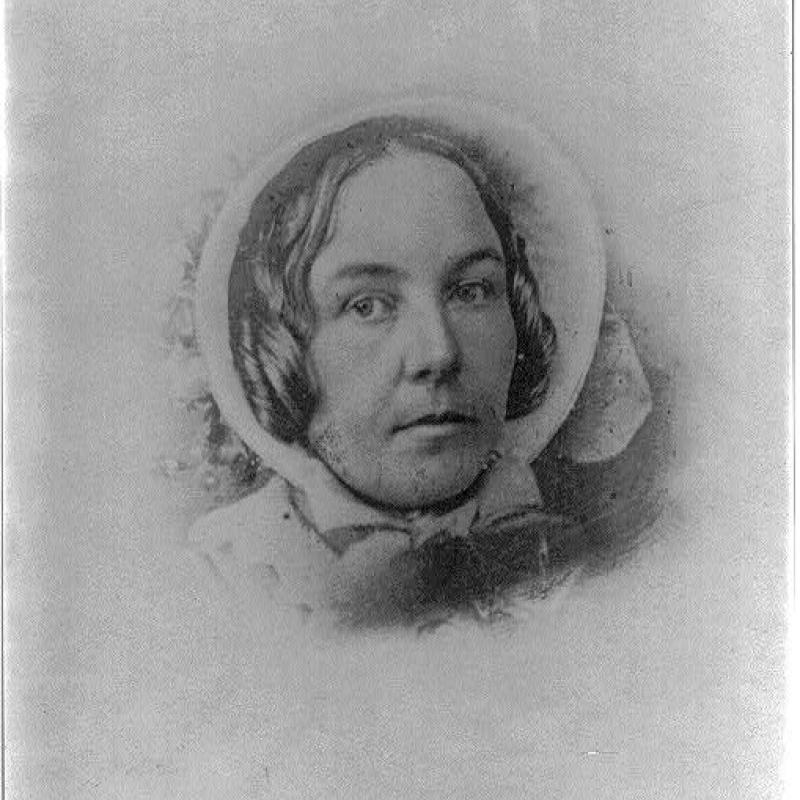 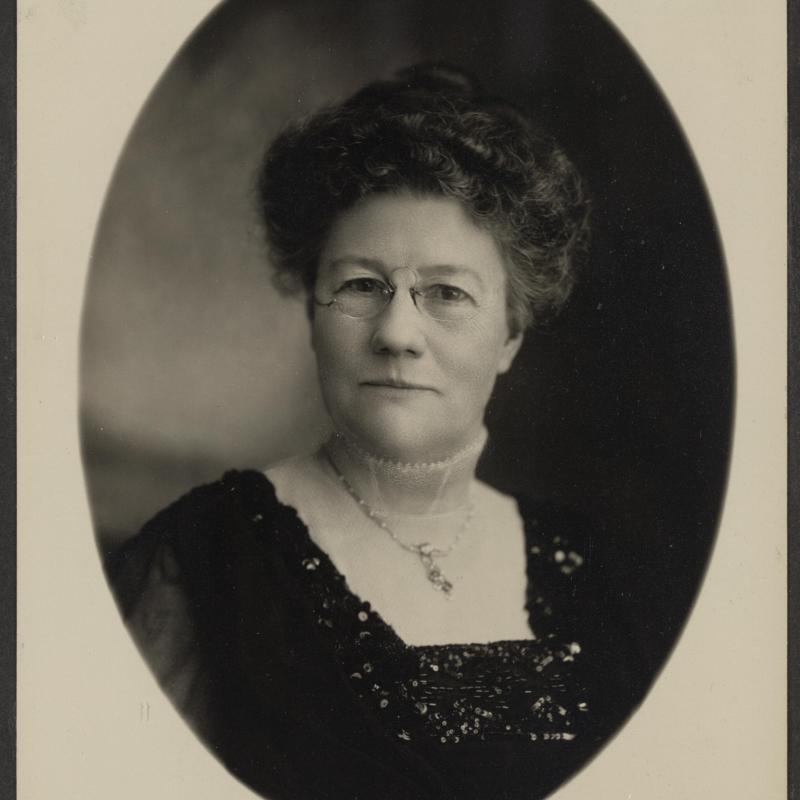 According to Elizabeth Cady Stanton’s biographer Laura Curtis Bullard, both Stanton and Athony were key figures in the women’s suffrage movement, but they contributed to that movement in rather different ways. Stanton’s contribution, according to Bullard, was the “philosophy and rhetoric” of the movement. Anthony’s contribution was with organization and management.

Looking at these two types of leadership: which kind of leader are you? What are the advantages and disadvantages of each type? What are the points of tension between them, and what is the best way to harmonize them?