The Federalist is a collection of short essays written by Alexander Hamilton, James Madison, and John Jay.

Hamilton became Secretary of the Treasury and remained in that position for much of Washington’s Presidency. Madison went on to be a member of the House of Representatives, Secretary of State under Thomas Jefferson, and the fourth President of the United States. John Jay served for a time as Chief Justice of the Supreme Court and then as Governor of the state of New York.

The essays were originally published in the New York press between October 27, 1787 and August 13, 1788, but from the beginning, Hamilton planned to have them printed in book form, which he did in March and May of 1788. As a result, some of the essays appeared in book form even before they appeared in the press. To this day, they remain a touchstone for understanding the Constitution.

Why: To convince New Yorkers and Americans generally that they should ratify, or give formal consent to the Constitution, making it officially valid.

Publishing Information: The Federalist: A Collection of Essays, written in Favour of the New Constitution, as Agreed Upon by the Federal Convention, September 17, 1787. First Edition. In Two Volumes. New York: J. and A. M’Lean, 1788. With Michael Zinman bookplate. 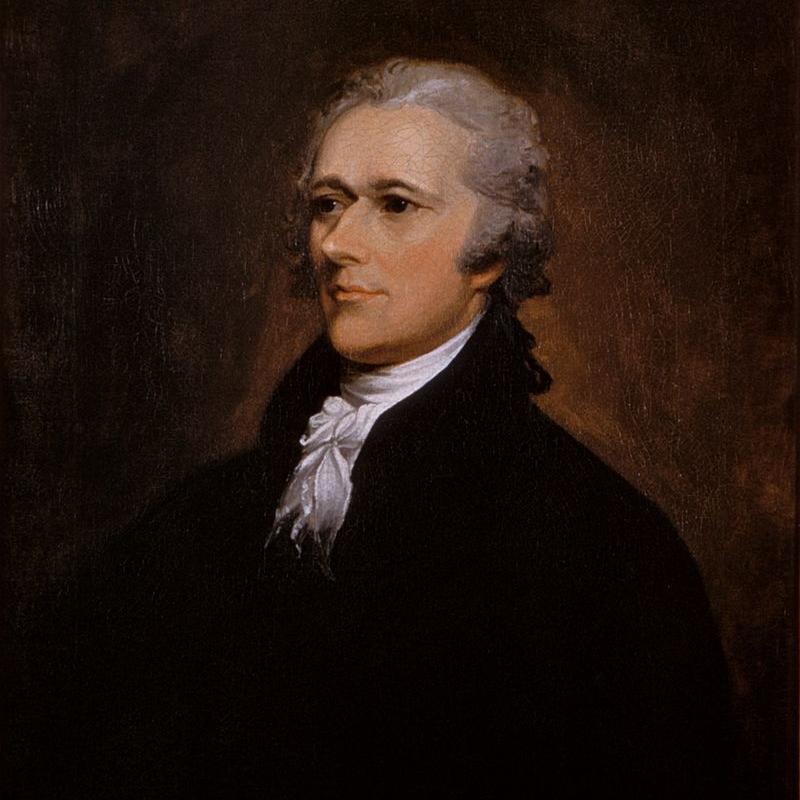 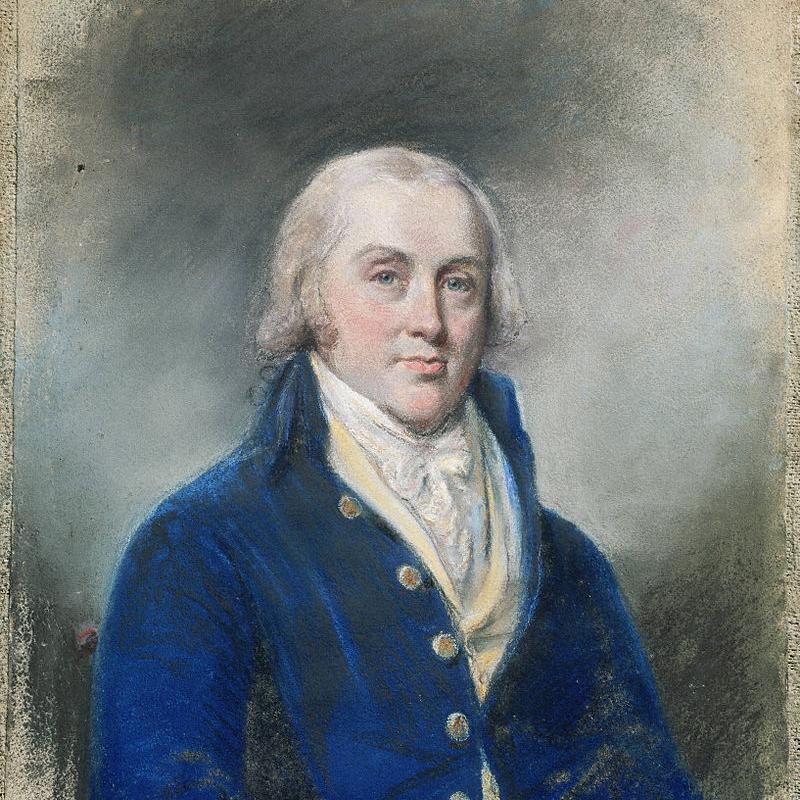 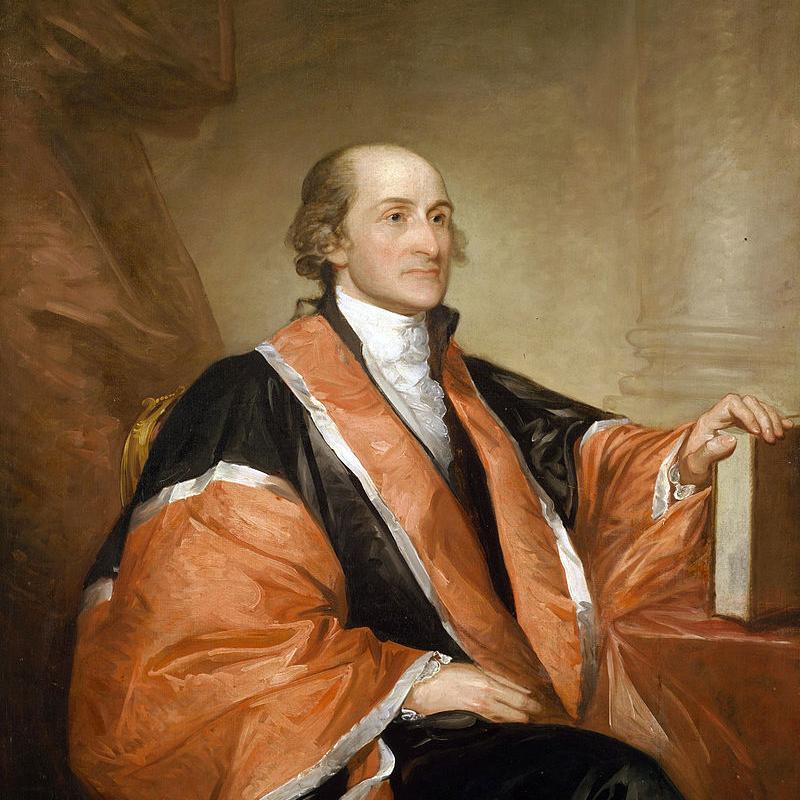 As The Federalist explains, the Constitution tries to combine both energy and safety. It includes institutions like the President meant to provide that energy but also checks and balances to prevent the government from acting oppressively. Do you think they succeeded? Why or why not?