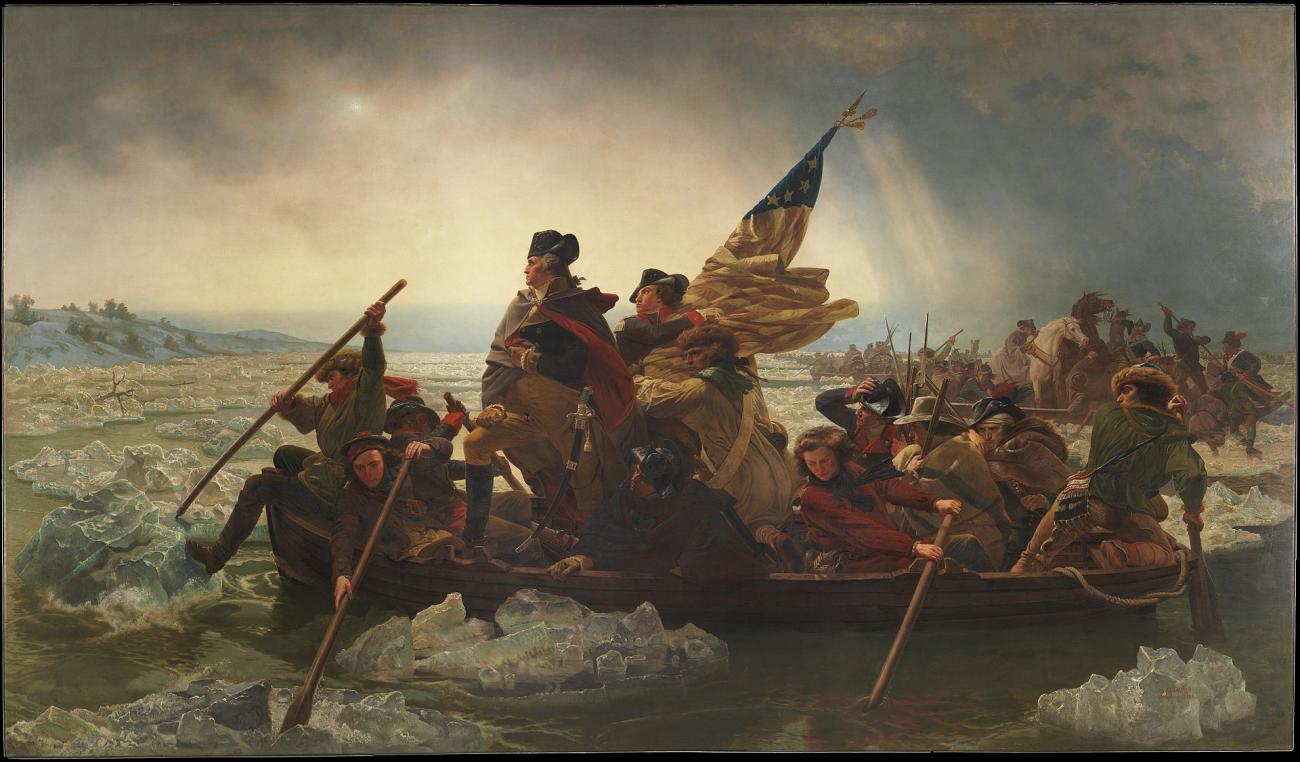 George Washington was one of the greatest political leaders in American history. He played not one but two critical roles in the founding of the republic. First, he was the most important American military leader during the Revolutionary War. Second, when the war concluded he served two terms as the first President of the United States.

George Washington’s Farewell Address is one of the most important statements in American history. It was prepared by Washington over a period of years, with advice from James Madison, Alexander Hamilton, and John Jay and released near the end of his second term as President in September 1796, commemorating the close of the Constitutional Convention in September 1787.

Washington had at least two main purposes in mind that he believed his Farewell Address would serve. First, Washington took the duty of public service extremely seriously. He therefore felt an obligation to explain why he thought he could reasonably decline to serve as President any further, having at that point served as President for about eight years. Second, Washington sought to distill some of the key political lessons that his years of public service and private reflection had taught him. Washington’s speech has many memorable lines and thoughtful reflections, but its most famous line is its warning against partisanship.

Although its name might suggest that it was a speech delivered orally, in fact it was disseminated through publication in various newspapers.

Why: To explain Washington’s decision to retire and to distill some of the key political lessons that his years of public service and private reflection had taught him.

George Washington’s Farewell Address is particularly famous for his warning against partisanship: “Let me now take a more comprehensive view, and warn you in the most solemn manner against the baneful effects of the spirit of party, generally.”

What can we do about the problem of partisanship today?