It is easy to say in very general terms what the purpose of the Seneca Falls Declaration was: it is a call for recognition of the legitimate rights of womankind.  That said, we can specify its purposes a little more carefully if we look closely at its structure, if we compare its structure to the Declaration of Independence, and if we draw upon the careful readings of the Declaration by scholars like Michael Zuckert and Danielle Allen.  In short, we can distinguish three important things that the Seneca Falls Declaration does.  First, it explains the philosophical foundations underlying the women’s suffrage movement.  Second, it lists specific grounds of complaint, specific grievances, specific social and political problems that need to be remedied.  Third, it ends with a call to action.

Of its various provisions, the greatest controversy stemmed from its assertion that women should have the right to vote. The principle was ultimately carried into law with the passage of the Nineteenth Amendment to the U.S. Constitution on August 18, 1920.

This copy of the Seneca Falls Declaration was published in Frederick Douglass’s North Star.  Douglass is best remembered as an active figure in the movement to abolish slavery in the United States, but he was also an important supporter of the women’s rights movement.

Who: Primarily but not exclusively by Elizabeth Cady Stanton.

Why: To call for recognition of the legitimate rights of womankind.

When: The Seneca Falls Convention was held July 19-20, 1848; the Declaration was subsequently published in the North Star on August 11, 1848. 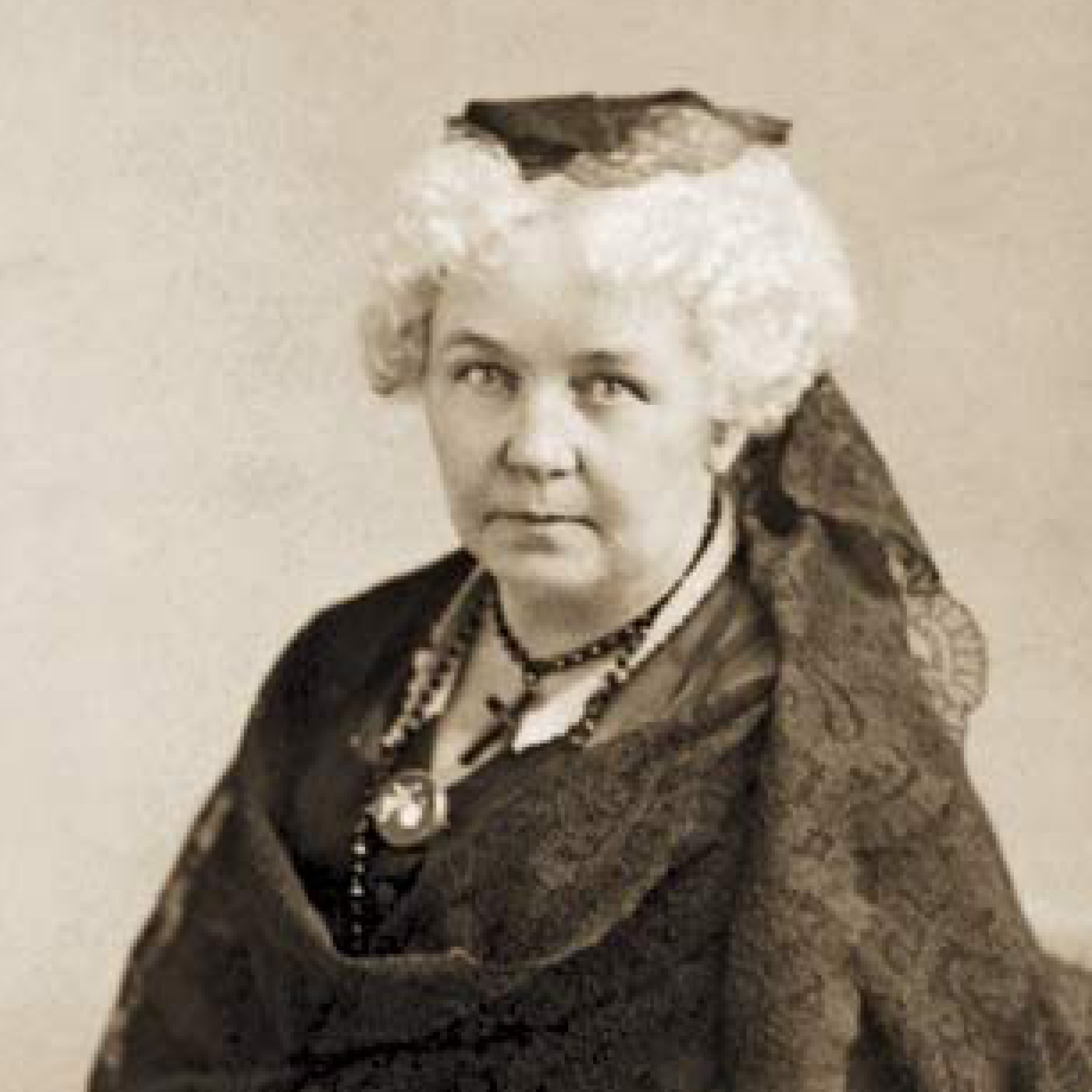 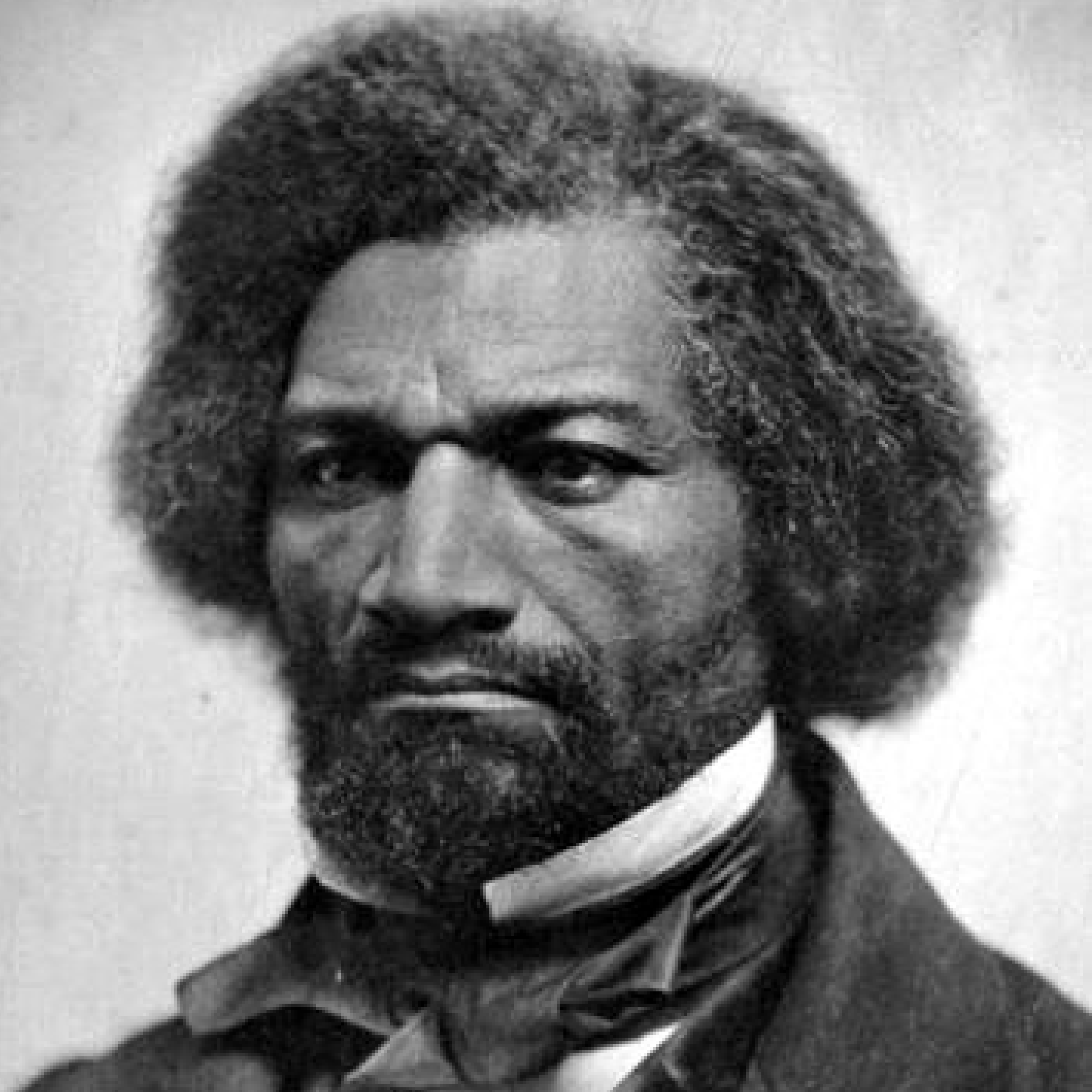