The Center for Political Thought and Leadership has begun to build a Civic Classics Collection of rare books and manuscripts in collaboration with ASU’s Hayden Library.

This collection is intended to support the school’s mission of civic education through use in classroom environments and public programming. You can find our rare books housed in the Wurzberger Reading Room and can be checked out there by appointment.

Explore the collection through videos.Request an Appointment 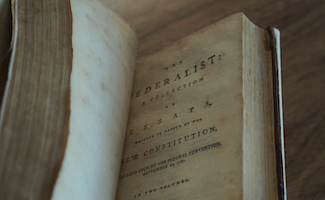 The Federalist was written in order to convince New Yorkers and Americans generally that they should ratify, or give formal consent to, the Constitution, making it officially valid. Many feared that the proposed Constitution created too strong of a central government. 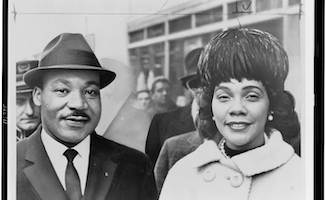 Stride Toward Freedom is the Civil Rights Movement leader Martin Luther King, Jr.’s firsthand account of the Montgomery Bus Protest in which he played a leading role. It amply demonstrates both key elements of King’s social and religious thought and also his skill with organization, administration, and rhetoric. 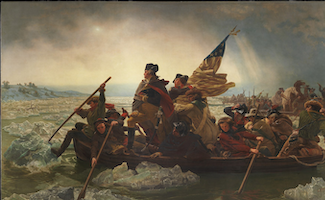 George Washington’s Farewell Address is one of the most important statements in American history. It was prepared by Washington over a period of years, with advice from James Madison, Alexander Hamilton, and John Jay and released near the end of his second term as President in September 1796, commemorating the close of the Constitutional Convention in September 1787. 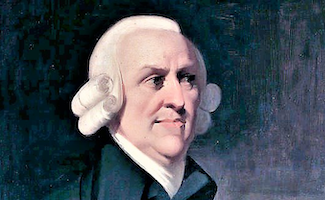 Adam Smith’s Wealth of Nations is a foundational treatise in economic thought, but one that is as much philosophical in character as it is economic. It extolls the benefits of the division of labor, competition, and trade. It famously argues that, where markets are competitive, an individual pursuing his or her own self-interest is led by “an invisible hand” to advance the public interest. 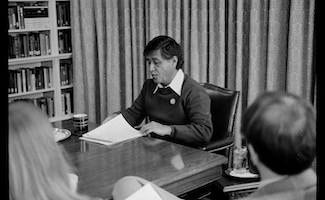 Sal Si Puedes is an account of the work of the great American social reformer Cesar Chavez. Chavez is best remembered for his work on behalf of migrant farmworkers. The book was written by Peter Matthiessen, an acclaimed American author, who won the National Book Award in 1978 for his book The Snow Leopard. 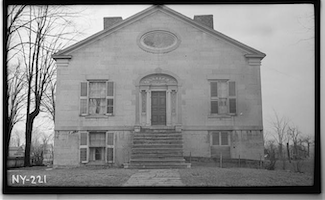 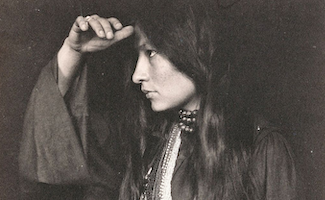 Old Indian Legends is a collection of Sioux short stories not written but “retold” by Zitkala-Sa, also known as Gertrude Bonnin, an American Indian woman best known for her political activism and her writing. Her name means “Red Bird” in Lakota. 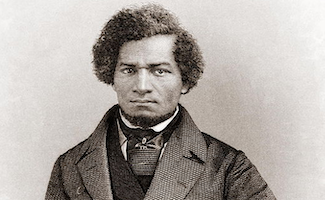 The Narrative of the Life of Frederick Douglass

The Narrative of the Life of Frederick Douglass is an autobiographical publication prepared by one of the most important American abolitionists of the nineteenth century. As the Narrative explains, Douglass was born into slavery but escaped in 1838. He became a key figure in the abolitionist movement as an orator and newspaper publisher. 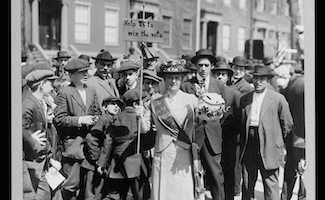 The History of Women's Suffrage

The History of Woman Suffrage is an account of the efforts of members of the women’s rights movement in America to acquire for women the right to vote. The History as a whole is composed of six volumes of work; our collection includes the fourth volume. 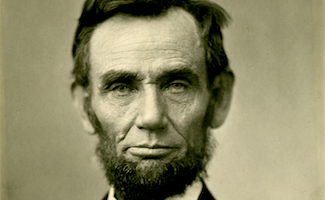 The Federalist (1788)
The Federalist: A Collection of Essays, written in Favour of the New Constitution, as Agreed Upon by the Federal Convention, September 17, 1787. First Edition. In Two Volumes. New York: J. and A. M’Lean, 1788. With Michael Zinman bookplate. SPEC E-8571.

Address of President Washington on His Resignation to the People of the United States. In The London Times, Wednesday, November 9, 1796, Number 3735. Includes the first 26 paragraphs of this speech.

Alexander Hamilton’s Reynolds Pamphlet (1797)
The Reynolds Pamphlet, or Observations of Certain Documents Contained in No. V & VI of 'The History of the the United States for the Year 1796," in Which the Charge of Speculation against Alexander Hamilton, Late Secretary of the Treasury Is Fully Refuted, Written by Himself. Philadelphia, Printed for John Fenno, by John Bioren, 1797.

F.H. Green’s The Slave-Wife and Frederick Douglass’s Speech in Belfast, Ireland (1846)
The Slave-Wife, by F.H. Green, Also, Speech of Frederick Douglass (A Fugitive Slave from Maryland), in Belfast, Ireland, on the Presentation of a Beautiful Copy of the Holy Bible, by the Citizens of that Place. First Edition. Cortlandville: Stedman & Goodwin, 1846.

The Lincoln-Douglas Debates (1860)
Political Debates Between Hon. Abraham Lincoln and Hon. Stephen A. Douglass, In the Celebrated Campaign of 1858, in Illinois. First Edition. Columbus: Follett, Foster and Company, 1860.

Abraham Lincoln’s Gettysburg Address (1864)
Address Delivered at the Dedication of the Cemetery at Gettysburg by Abraham Lincoln, November 19, 1863, in Lincoln's handwriting. In Autograph Leaves of Our Country's Authors. First Edition. Baltimore: Cushings and Bailey, 1864.