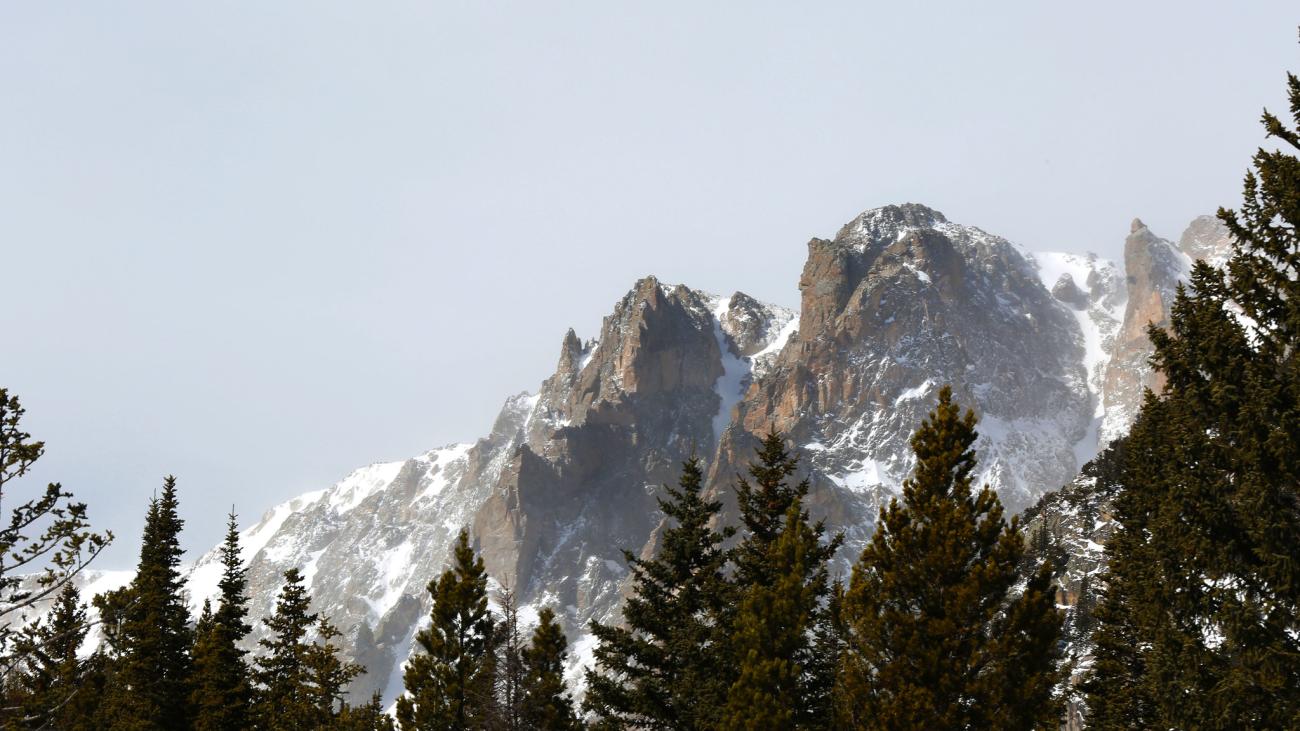 The United States of America is both a geographic place and a political community. America has been blessed with geographic advantages. Compared to other parts of the world, it has had generally peaceful relations with the two countries on its borders, Canada and Mexico, in addition to having two oceans — the Pacific to the West and the Atlantic to the East — helping guard it from external threat.

The United States is also a political community, one most clearly embodied in the Constitution but also found in important traditions and symbols, including the US flag, the national anthem, Independence Day, and the Statue of Liberty.

The longest rivers in the United States are the Missouri and Mississippi Rivers, which meet in St. Louis, Missouri. America is bordered on the west by the Pacific Ocean and on the east by the Atlantic Ocean.

The border between the United States and Canada is one of the longest land borders between two countries in the world, and thus many states share a border with our northern neighbor. Canada was once also a British colony and remained one long after the US declared independence. Among the states bordering Canada in the northeast are the upper New England states of Maine, New Hampshire, and Vermont, as well as New York. The border that the states of Washington, Idaho, and Montana share with Canada was once potentially a site of conflict with Great Britain, before a peaceful resolution helped lay the groundwork for the friendship between the United States and Great Britain. That friendship has carried over to our strong relationship with Canada once it too became independent of Great Britain.

Texas became an independent country after revolting from Mexico in 1836. The independent Texas became a state of the Union in 1846, which triggered the Mexican-American War. During and after that war, the United States sought to acquire the minimally populated and more remote parts of Mexico which had been more difficult for Mexico to govern from afar. With the Treaty of Guadalupe Hidalgo, these lands became the states of California, New Mexico, and Arizona, as well as all or parts of several other states that do not share a border with Mexico. (A few years later, the Arizona and New Mexico territories were expanded by the Gadsden Purchase).  The treaty of Guadalupe Hidalgo also settled the Rio Grande as the border as the border between Texas and Mexico.

The Constitution does not establish where the federal capital would be, but Article I, Section 8, Clause 17 did insist that it be a distinctive place. For one, it could not be part of a state (which is why it does not have congressional representation, which is reserved only for states). This was because, as Madison argued in Federalist 43, the Founders did not want the nation’s leadership to be unduly pressured by the local people in decision making.

Among the many decisions in the early years of the republic was where to place the capital. Both Philadelphia and New York served as temporary capitals, but neither was ultimately chosen: instead, James Madison, Thomas Jefferson, and Alexander Hamilton brokered a deal to place the new capital, eventually called Washington, D.C., on land contributed by Virginia and Maryland. (The land that Virginia gave was later returned to Virginia and makes up present day Alexandria and Arlington County). Today Washington D.C. is the site not only of the Capitol, White House, and Supreme Court chambers, as well as other federal government buildings, but many important monuments such as the Washington, Lincoln, and Jefferson Memorials.

“Liberty Enlightening the World,” better known as the Statue of Liberty, was a gift of the French people to the United States, celebrating the centennial of the American Revolution and republic that also inspired the French republic. That is why the tablet in her hand reads July 4, 1776. The statue was installed in New York harbor and dedicated in 1886.

In addition to the 50 states and the federal District of Columbia, the United States has several territories: Puerto Rico and the U.S. Virgin Islands are found to the southeast, in the Caribbean Sea, while Guam, American Samoa, and the Northern Mariana Islands are in the Pacific Ocean.

“As the patriots of seventy-six did to the support of the Declaration of Independence, so to the support of the Constitution and Laws, let every American pledge his life, his property, and his sacred honor;--let every man remember that to violate the law, is to trample on the blood of his father, and to tear the character of his own, and his children's liberty.

Let reverence for the laws, be breathed by every American mother, to the lisping babe, that prattles on her lap — let it be taught in schools, in seminaries, and in colleges; let it be written in Primers, spelling books, and in Almanacs —let it be preached from the pulpit, proclaimed in legislative halls, and enforced in courts of justice. And, in short, let it become the political religion of the nation; and let the old and the young, the rich and the poor, the grave and the gay, of all sexes and tongues, and colors and conditions, sacrifice unceasingly upon its altars.”

The American flag has 13 stripes, each representing one of the original colonies. The number of stars has changed over time as states joined the Union. Thus, there are now 50 stars on the flag, one for each state.

America’s first motto was “E pluribus unum,” a Latin phrase meaning “out of many, one”. This phrase, proposed in July 1776 by John Adams, Benjamin Franklin, and Thomas Jefferson for the seal of the new nation, was meant to indicate the linking of separate states in a joint government, but later came to stand for the idea that diverse Americans — of different ethnic, racial, and religious backgrounds—nonetheless had a common identity as American citizens and participants in its political society.

Independence Day, which we celebrate on July 4, is the federal holiday commemorating the Declaration of Independence on July 4, 1776 and our separation from Great Britain during the Revolution.

There are several U.S. national holidays in addition to Independence Day. Some celebrate important religious or cultural holidays, such as New Year’s Day or Christmas. Memorial Day and Veterans Day commemorate the contributions of our armed services to protecting America—with Memorial Day specifically to honor soldiers who died in military service while Veterans Day honors all those who served in the U.S. military. Thanksgiving was initially proclaimed a federal holiday by George Washington, who called for a day for Americans to thank God for the blessings rendered to the republic, a practice which was made permanent by Presidents Abraham Lincoln and Ulysses Grant.

Other holidays celebrate the contributions of distinguished Americans to the country’s history. For example: